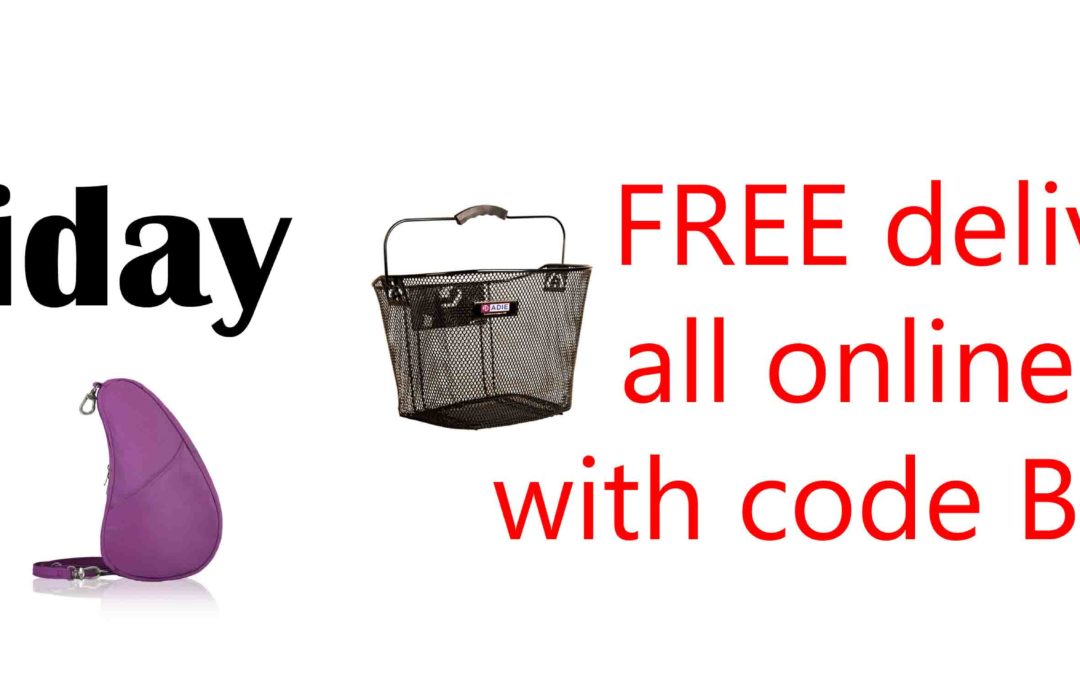 Black Friday is on Friday 29th November 2019. A time when we all expect to find some great prices. Benefit from one of our super deals and treat yourself to that electric bike you’ve had your eye on.

Cyber Monday is immediately after Black Friday. It is an online-only event, meaning you don’t even have to get out of bed to get some great bargains.

Several deals will be running throughout Black Friday. Two unmissable deals on Black Friday itself and one on Cyber Monday.

“Black Friday” was first coined not as a holiday shopping term but because of a financial crisis. The crash of the U.S. gold market on September 24th 1869. Two notoriously ruthless Wall Street financiers; Jay Gould and Jim Fisk, worked together to buy up as much of the nation’s gold they could. Driving the price sky-high and selling it for great profits. On that Friday in September, the conspiracy finally came to light. Sending the stock market into free-fall and bankrupting everyone from Wall Street barons to farmers.

Black Friday, as we know it today, comes from America and is the day after Thanksgiving. This is on the fourth Thursday in November. Since 1952 it has been known as the beginning of the Christmas shopping season. It is not an official holiday, but in some American states, it is seen as such by the State Government who gives their employees time off in lieu.

Black Friday has become the traditional day for retailers to give big discounts to mark the unofficial launch of the Christmas shopping period.

It was named “Black Friday” by the Philadelphia Police Department in the 1950s and 60s. Due to the high number of shoppers out to get the best deals creating traffic chaos, accidents and sometimes even violence.

Although this shopping phenomenon dates to the Great Depression in 1939, it only came to England in 2010. As public awareness grew, 2013 was a real turning point with Amazon and Asda a subsidiary of Walmart announcing Black Friday deals which have led to companies now offering bigger and better deals each year.

At Espokes we run various offers all year long. Check out our demo bike page to pick up a fantastic deal on an ex-demo electric bike.

You could wait and see what we have on offer to take part in Black Friday and Cyber Monday, but there’s no need to delay as we will be running a £50.00 discount with all ebike purchases throughout the weekend; saving our two best ever deals specifically for the Friday and Monday.

We will be keeping our deal under wraps until the weekend in question – but if you want to hear about it first, make sure you sign up to our newsletter.