A Cracker of a Christmas 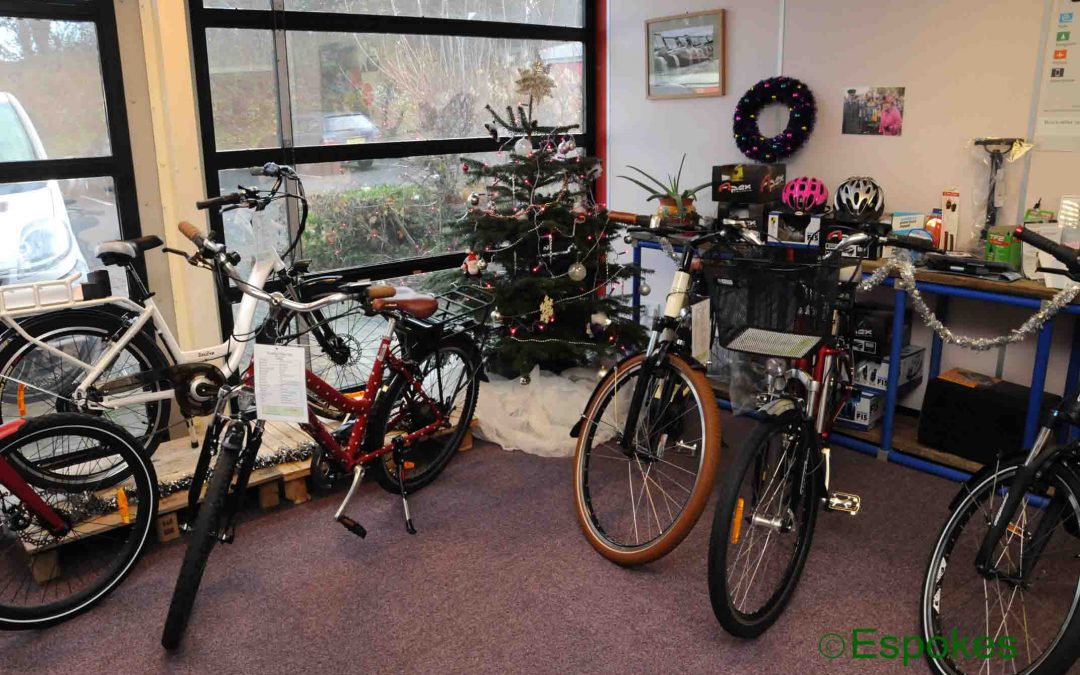 Crackers are one of the favourite festive table decorations on the Christmas dinner table or parties; They make a snapping sound when pulled open. They also contain a small gift of a toy or trinket, coloured paper hat, motto and a joke. In one version of this tradition, the person with the larger portion of cracker keeps all the items. In another, each person has their own cracker and keeps its contents regardless. We have been wearing festive hats to eat our Christmas dinner as far back as the Roman times. This is when on December 17th, they held a festival in honour of the God Saturn.

Christmas crackers were first made in about 1845-1850 by a London sweet maker called Tom Smith. When on a visit to Paris in 1840 he came across French ‘bonbon’ sweets. On his return to London, he tried selling similar sweets including a small motto or riddle in with the sweet. These didn’t sell very well, and sales slumped.

Legend says that one night, whilst putting a log on his fire, he became aware of the sparks and crackles coming from it.

Suddenly, it came to him what a fun idea it would be, if his sweets could be opened with a crack when their fancy wrappers were pulled in half.

In 1861 Tom Smith launched his new range of sweets calling them ‘Bangs of Expectation’!

When Tom died, his three sons, Tom, Walter and Henry took over the expanding cracker business.

Walter introduced the hats into the crackers and travelled around the world. Gaining inspiration for gifts to put in them building up a big range of themed crackers.

There were ones for bachelors and spinsters with gifts such as false teeth and wedding rings! There were also crackers for Suffragettes, war heroes and even Charlie Chaplain!

Crackers were also made for special occasions like Coronations. The British Royal Family still has special crackers made for them!

Very expensive crackers were made containing a solid silver box with a piece of gold and silver jewellery inside it!

The world’s longest Christmas cracker measured 63.1m (207ft) long and 4m (13ft) in diameter. It was made by the parents of children at Ley Hill School and Pre- School, Chesham, Buckinghamshire, on 20 December 2001.

On 18 October 2009 the biggest Christmas cracker ever pulled was by 1,478 people. This was at an event organised by Honda Japan at Tochigi Proving Ground.

Tom Smith merged with Caley Crackers in 1953. A memorial water fountain to Tom Smith and his family stands in Finsbury Square, London.

One of the best gifts you can give is an electric bike.

Electric Bikes are fun, they keep you fit, give you freedom and are good for the soul.

It is also a great way to start the New Year and getting fit will become not only a resolution but an excuse just to get out on your new ebike.

There are bikes for every pocket with no compromise of power and freedom. Prices from an unbelievable £999 will not fail to impress you.

To test ride these or any of our other fabulous bikes come and visit our showroom on Stroudley Road, Basingstoke where there’s plenty of free parking.

If you need a little financial help, especially at this time of year; for a simple, quick and easy process look at our finance page

To order an electric bike or top up on your stocking fillers with our wide range of accessories head over to our website www.espokes.co.uk

Our last day to guarantee you delivery in time for Christmas is Tuesday 17th December.

Here is a little Christmas joke to leave you all with;

Who is Santa’s favourite singer?