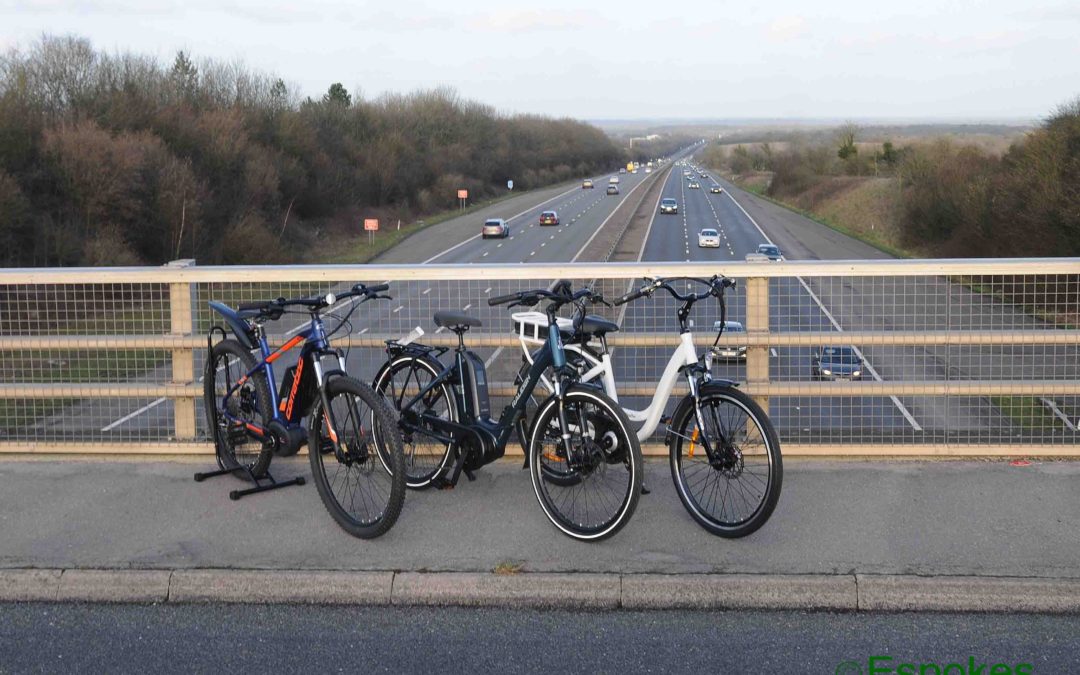 Motorway History; ‘Motorway’ is a common English word for a type of road designed for high-speed vehicular traffic, providing a constant flow. It has separate carriageways for the two directions of traffic which is separated by a dividing strip.

Walking, parking and cycling are all forbidden. There are no traffic signals, intersections and junctions with other roads, or property access. Overpasses and underpasses service railway and pedestrian paths.

Due to the Increased use of the motorcar and the demand for faster movement between cities, this led to dual carriageways being built in the 1920s. Read on to learn all about the Motorway History.

The oldest motorway in England opened in 1958. Primarily the Preston Bypass in Lancashire, eight and a quarter miles long and now part of the M6 the longest motorway in the UK. It runs from Junction 19 of the M1 near Rugby to Gretna and the A74 (M) near Scotland; spanning 232 miles and covering nine counties.

The M40 was Britain’s first motorway going from Oxford to London along a similar route to the A40.

Britain’s first full length motorway was the M1. This opened in 1959 and recognised as a London to Birmingham motorway.

The M3 ran from the outer edges of London to Popham, west of Basingstoke, where it splits to allow traffic into the A30 and A33. It was built as a three lane motorway except for the two lane section from junction 8 (A303) and 9. Lightwater/Bagshot to Popham was opened in 1971 and in 1995 Winchester to Otterbourne. It carries traffic to and from London from the west of Surrey, north of Hampshire, South of Berkshire, Southampton, Bournemouth and Poole via the A31 and the South West via the A303.

The very ancient and important hill fort known as St Catherine’s Hill was kept intact by squeezing the Winchester Bypass between the hillside and the river Itchen along a twisting path. This caused controversy with the opening in 1995 of the final section.

Built in the 1920s this was the oldest dual carriageway in the UK.  Most unsuitable for a motorway which had to be cut through high ground to avoid the ancient monument whilst destroying picturesque and scientifically interesting countryside, regarding Twyford Down as the beginning of the backlash against road building.

As a result we at Espokes are within easy reach from many towns because we are located not far from Junction 6 on the Hassocks Wood business park. With easy parking even in your motorhomes or horseboxes. We are the ‘must place’ to pop along to and give our great Ebikes a test ride.