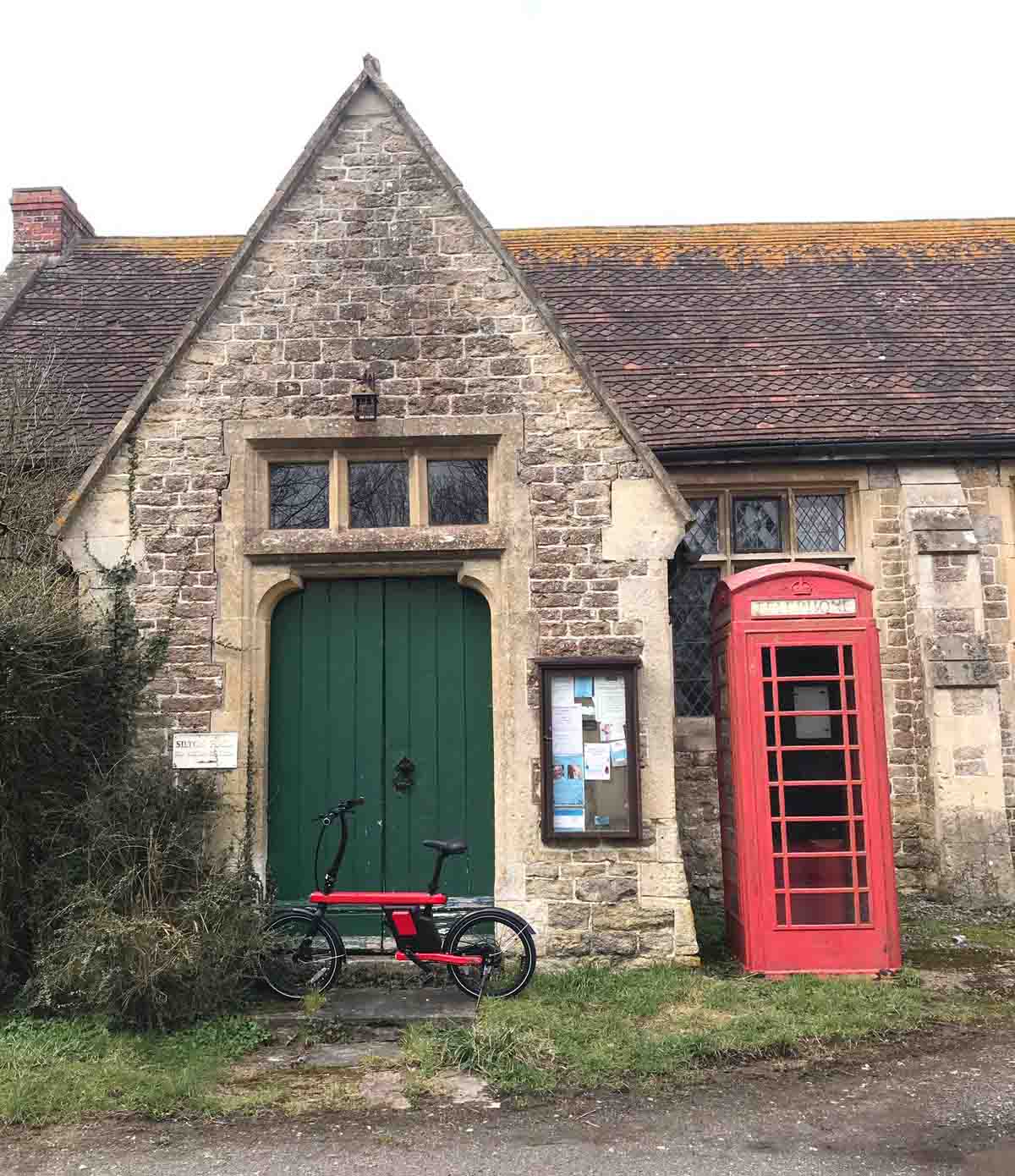 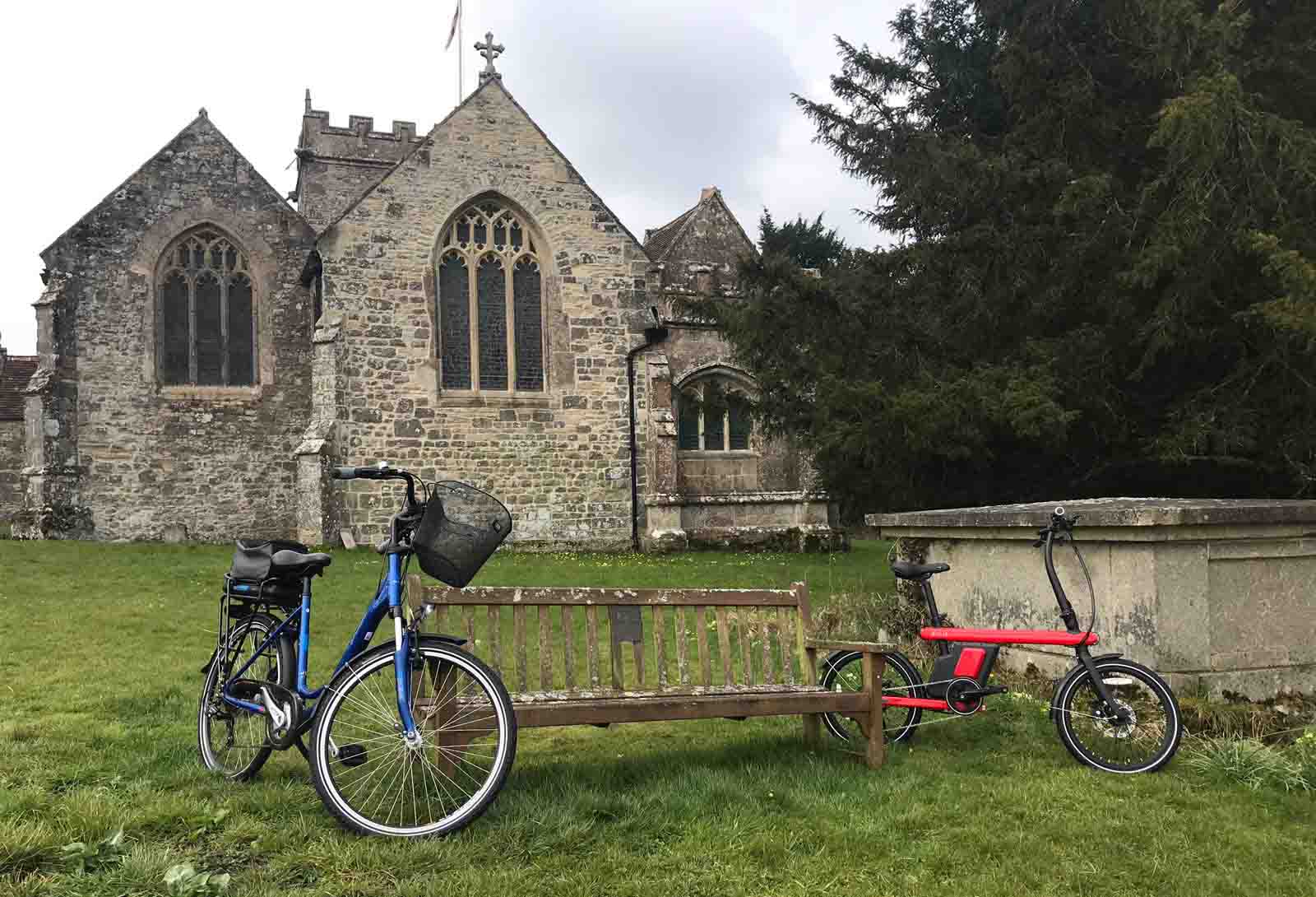 Silton Sheep Route is a ride of approximately 6 miles up to about three hours and takes you through Silton which is a small village close to the border with Somerset, three miles Northwest of Gillingham and three miles Southwest of Mere.

In 1086 Silton was recorded in the Domesday Book as Selton.

For many years it was the country residence of Sir Hugh Wyndham Kt., Judge of the Common Pleas (1602-1684), whose memorial is in the parish church of St Nicholas which is built in the perpendicular style with an embattled western tower whose pinnacles contain four bells.

Nearby stands the 1,000 years old Wyndham’s Oak, the oldest tree in the county of Dorset. Named after Judge Wyndham, also know as the Silton Oak or stumpy Silton. It was one of several oaks that historically marked the boundary between Selwood Forest and Gillingham Dorest, a medieval hunting ground.

Sir Hugh Wyndham sat in its shade to relax while cotemplating cases, it was also reputedly used as gallows from which to hand rebbels convicted of participating in the Monmouth rebellion.

Duration: Up to 8 hours day, 4 hours half a day

Panniers and baskets can be supplied for £3per day extra so you can carry all your goodies back with you.

If you would like one of our qualified experienced tour guides to take you roud there will be a charge of £100 in addition to the bike hire charges.

Please note guides need to be booked in advanced and are subject to availability.

Reserve your place now or enquire to find out more